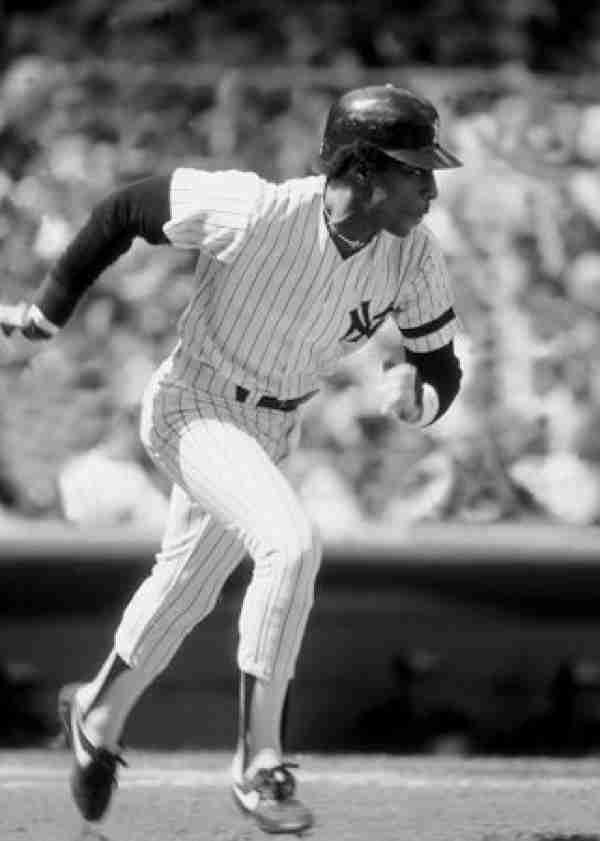 It is strange to say that Willie Randolph played in a bit of a shadow as he was a long time Yankee but that is somewhat true.  He was in the shadow of other more flamboyant New York stars, and his strong defensive play never got him a Gold Glove as he played at the same time as Lou Whitaker or Frank White.  Hell, even his current Coaching career seems to overshadow his accomplishments on the diamond.  It shouldn’t though as Willie Randolph was a very good ballplayer.

Willie Randolph may have been a multi-time AAll-Star but it was many of the little things that got him there.  He showed incredible patience at the plate and drew many free passes to help set the table for his squad’s power hitters.  He was an excellent fielder and a clubhouse leader.  He may not have been an offensive juggernaut, but he was a consistent performer and often the most reliable.

Randolph did not receive an abundant amount of support for the Hall of Fame, but the Bronx faithful remembers him as one of the better players in their history.  Considering the history of the New York Yankees, this is indeed high praise.

Should Willie Randolph be in the Hall of Fame?

Should Willie Randolph be in the Hall of Fame?