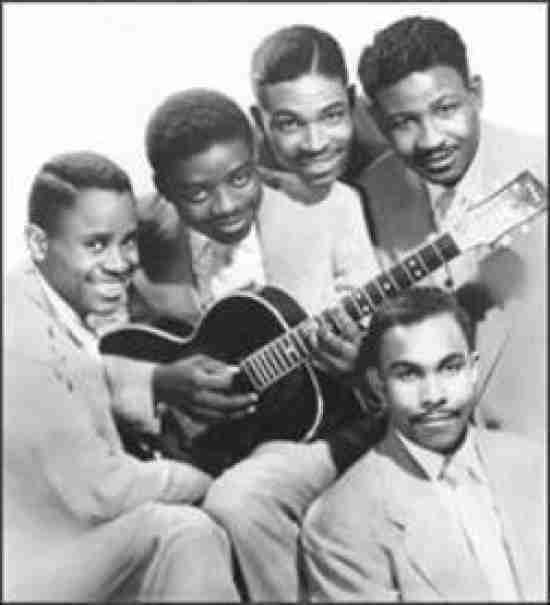 Remembered by many for their hit; “Love Potion #9”, it is often forgotten that The Clovers had multiple hits prior to that in the earlier half of the decade. The Clovers were one of the first R&B groups to really break through and the vocal template that they created was copied by many other groups years later. Many a music historian has claimed that The Clovers are the biggest omission in the Hall, and while we may not necessarily agree with that (we considered that they may be more of a Roots and Influences category), the lack of love they received from the Hall is certainly puzzling.

Should The Clovers be in the Hall of Fame?

Should The Clovers be in the Hall of Fame?