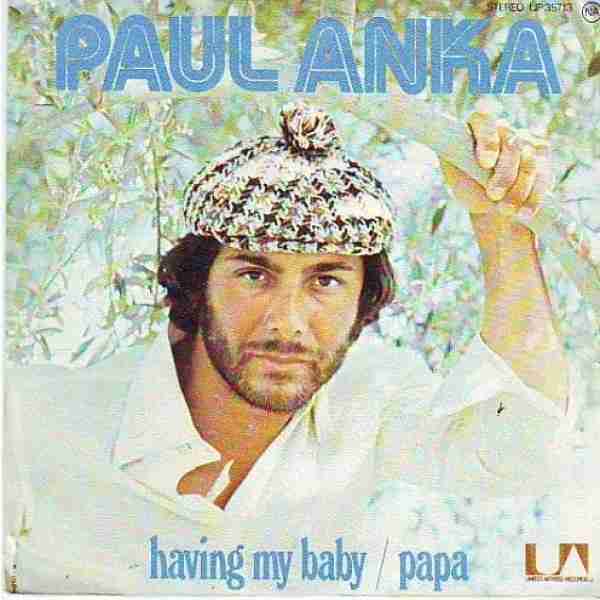 As one of the great performers in the 50’s and a legendary songwriter there after (He wrote Sinatra’s “My Way”, Tom Jones’ “She’s a Lady” among others) the Canadian stepped back in as a performer and had his first hit in fifteen years when he wrote and sang “You’re Having My Baby”.  If you have never heard it, the song’s title is exactly about what it sounds; Paul Anka sings how having his baby is “a wonderful way of saying how much you love me”.  Sadly, this isn’t even the low point of the song, as he later sings about how his sperm is making her glow and than crows into a pro life diatribe how she didn’t have to keep it and made the “right” decision.  When Anka penned this we would like to think he was just writing about the joys of becoming a dad and was completely oblivious to the sexist and selfish jargon he spouted.  Although the song did rocket to the top of the charts it did illicit complaints from feminist groups across the country.  Thankfully Anka didn’t sing about the next time he slipped one past the goalie and he found his songwriting inspiration elsewhere in the future.

Buy your Tickets to see Paul Anka at Andiamo Celebrity Showroom in Warren, MI HERE for as little as $128! 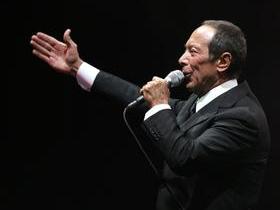