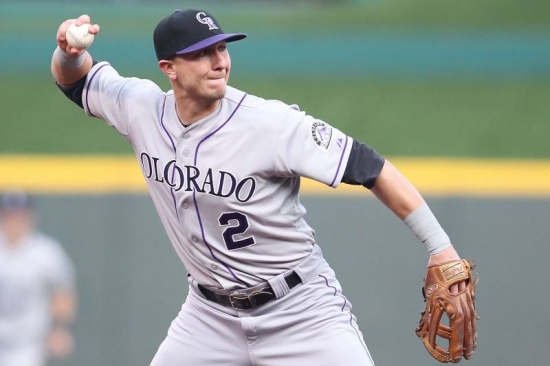 More in this category: « Rodney Harrison believes there is a HOF bias against the Patriots Andre Dawson will boycott the Derek Jeter's induction »