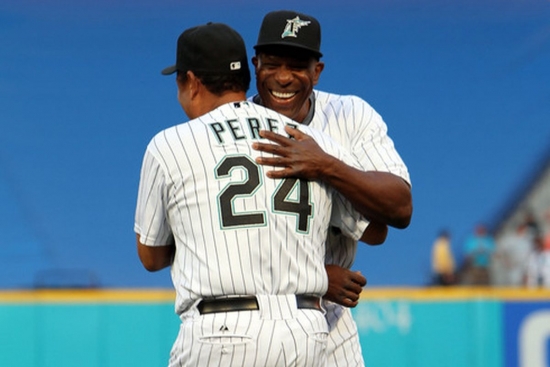 More in this category: « Troy Tulowitzki Retires Our All-Time Top 50 Atlanta Braves are now up! »