Rodney Harrison believes there is a HOF bias against the Patriots 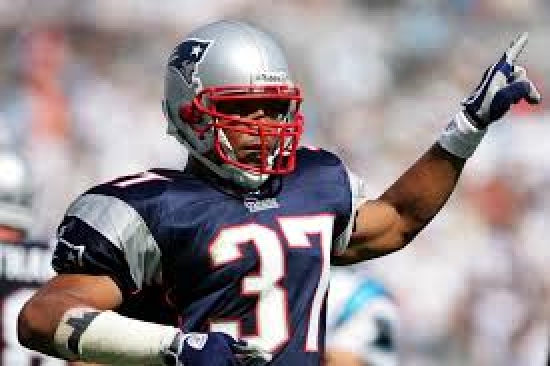 A bias against the New England Patriots by the Pro Football Hall of Fame?

According to Rodney Harrison, that is what is transpiring.

In a conversation with the Boston Globe, he had the following to say:

“It’s just unfortunate.  It’s almost a form of discrimination.  People don’t want to elevate us, or recognize or acknowledge how great we are because they’re such haters.  Everywhere I go, people hate on the Patriots.  So we don’t get credit.  All I hear is Tom and Bill.  But that’s such lazy analysis…

While the “hate” against the Patriots might be there, the Hall of Fame process for former Patriots is proceeding fairly based on the current system.

Harrison referred to Ty Law, who will be inducted this year into the Hall.  In terms of the Patriots dynasty (which is still ongoing), Richard Seymour is likely to get inducted soon.  Whether or not Harrison is referring to himself, he was a preliminary nominee, but has not made the Semi-Finals as of yet.

The New England Patriots are still in the midst of a lengthy dynasty and when it is all said and done there will be a plethora of former Pats inducted into Canton.

The Pro Football Hall of Fame Class of 2019 will be officially enshrined on August 1, 2019.

More in this category: « Dodger Stadium to have a Sandy Koufax statue Troy Tulowitzki Retires »