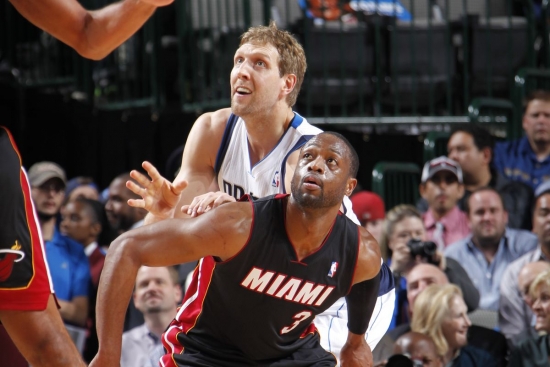 More in this category: « Manny Ramirez still hopes that he will be in the Baseball Hall of Fame RIP: Forrest Gregg »