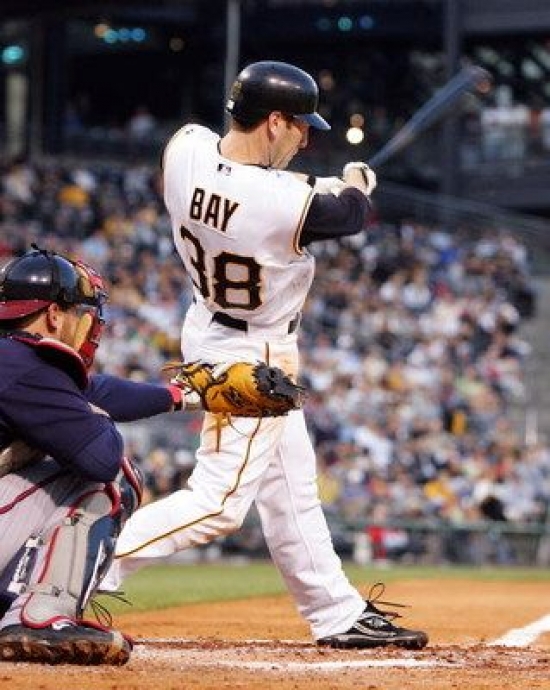 It certainly is Hall of Fame season isn’t it?

The Canadian Baseball Hall of Fame has announced their Class of 2019 which consists of two former players (Jason Bay and Ryan Dempster), a coach (Rob Thomson) and an Executive (Gord Ash).

From Trail, British Columbia, Jason Bay was the 2004 National League Rookie of the Year as a member of the Pittsburgh Pirates.  Bay would be an All Star the next two seasons and would go his third one as a member of the Boston Red Sox.  Over an 11 year career in Major League Baseball, he would hit 222 Home Runs with 1,200 Hits and he would win the Tip O’Neill Award three times as Canada’s top player.

Ryan Dempster is also from B.C., specifically from the town of Sechelt.  Dempster pitched in 579 Games where he went 132-133 with 2,075 Strikeouts and 87 Saves. Dempster was an All Star twice (2000 with the Florida Marlins and 2008 with the Chicago Cubs) and he would help the Boston Red Sox win the World Series in 2013.

Rob Thomson never made it to the Majors as a player but he worked his way through the New York Yankees system as a coach and in 2006 he would become New York’s First Base Coach. He is currently the Bench Coach for the Philadelphia Phillies.

The ceremony will take place on June 15.

We here at Notinhalloffame.com would like to congratulate the newest members of the Canadian Baseball Hall of Fame.

Kirk Buchner, "The Committee Chairman", is the owner and operator of the site.  Kirk can be contacted at [email protected] . Email This email address is being protected from spambots. You need JavaScript enabled to view it.
More in this category: « The Women's Basketball Hall of Fame announces its latest class The IIHF Hall of Fame announces their new class »