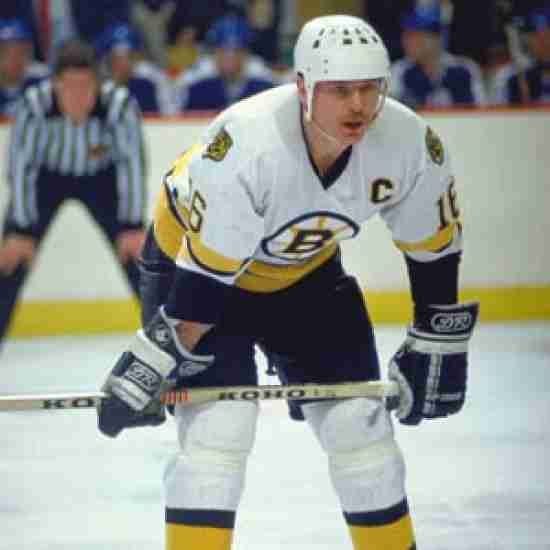 As such, it is important to us that the Boston Bruins have announced that they will retire the number 16 of Rick Middleton on November 29 during their home game against the New York Islanders.

After playing his first two seasons with the New York Rangers, “Nifty” was traded to Boston where he instantly became a fan favorite. He would play twelve seasons in Boston where he was Point per Game player scoring 898 Points in 881 Games Played. Five times he was a forty Goal scorer, including the 1981-82 season where he put the puck in the net 51 times. That season he was a Second Team All Star and was named a Lady Byng Trophy winner. He was also a three time All Star.

We here at Notinhalloffame.com would like to congratulate Rick Middleton for earning this prestigious honor.