Calvin Johnson thinks T.O. is a Hall of Famer 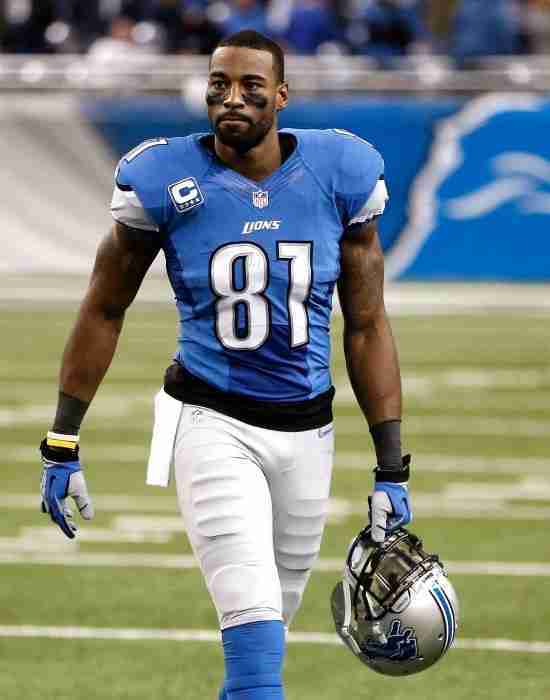 22 May
2017
Not in Hall of Fame
Let’s add Calvin Johnson to those who are championing Terrell Owens for the Pro Football Hall of Fame.

In an interview with the Detroit Free Press, “Megatron” had the following to say:

"Hands down. You can't name 10 receivers [better]. You got to at least name T.O. probably in there at some point.

If he was a humble guy -- I'm not saying he's not a humble guy, but if he didn't have all the craziness in the media -- maybe he'd be a first ballot, I don't know. I'm not a voter, I don't know. But I just assume that maybe that played into it. ...

[Owens is] one of the greatest receivers to play. All of us growing up, if you're a professional player or a college player, you're molding your game after guys. You see guys, you see things guys do. Like Randy Moss, I'm a Randy Moss guy. T.O., he's a bruiser. You take different things from different guys."

Owens has been a Finalist the last two years and has been very vocal about his perceived snub.  As for Johnson he will be Hall of Fame eligible in 2021.
Tagged under
Tweet

More in this category: « Our 2021 Baseball Futures are now up! Raymond Clayborn to the New England Patriots HOF »