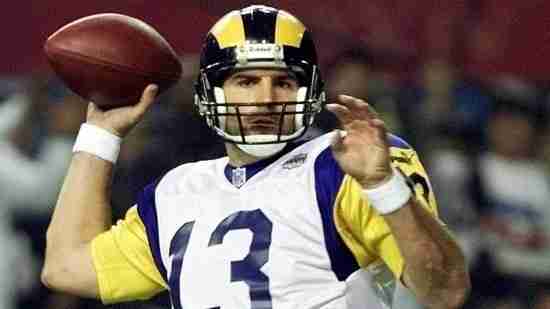 04 Feb
2017
Not in Hall of Fame
Normally, the Pro Football Hall of Fame is relatively easy to forecast as they don’t normally have surprises, but with this year’s class, we are a little befuddles with some of this year’s selections, or rather this year’s snubs.


It was expected by almost everyone that former San Diego Chargers Running Back, LaDainian Tomlinson would enter Canton on his first try, and that did happen.  The Back from TCU was the NFL MVP in 2006 and retired 5th all-time in Rushing Yards and 2nd in Rushing Touchdowns.

Tomlinson was not the only first ballot Hall of Famer as the 2006 Defensive Player of the Year Jason Taylor also was selected.  Taylor, known for his time with the Miami Dolphins finished his career sixth all-time in Sacks.

Quarterback and former NFL MVP, Kurt Warner was selected.  Warner was the sports story of the year in 1999, when after a career that went from Northern Iowa, the Arena League and the World League, he took over the starting reigns for the Rams and took “The Greatest Show on Turf” to a Super Bowl win.

Place Kicker, Morten Andersen, also entered the Hall.  The Danish born player becomes the second Kicker to enter Canton and he is the all-time leading scorer.

After a long wait, former Denver Broncos Running Back, Terrell Davis was finally selected.  For a three year period, Davis was considered the best Back in the game and he rushed the Broncos to two consecutive Super Bowl wins, one of which saw him win the game’s MVP.  While his career was brief, it was impactful.

Senior Finalist, Kenny Easley, becomes the eighth Senior candidate in a row to be chosen.  Easley was the 1984 Defensive Player of the Year.

The biggest surprise for many was that former Wide Receiver, Terrell Owens, did not get in on his second year of eligibility.  Owens is second all-time in Receiving Yards, behind only Jerry Rice.  While his snub was a surprise, T.O’s subsequent reaction was not as he took to Twitter calling it a “flawed process” and a “total joke”.  Owens, was not the only Wide Receiver who was not chosen as former St. Louis Ram, Isaac Bruce was also passed over.  The log jam at Wide Receiver is set to begin again as Randy Moss will be eligible next year.

While Owens is the biggest story amongst the unselected, it is equally puzzling that no Offensive Lineman were chosen, considering there were four on the ballot.  Alan Faneca, Kevin Mawae, Joe Jacoby and Tony Boselli were all Finalists, and strong cases can be made for Faneca and Mawae especially.

Kenny Easley was chosen this year, but while the former Seattle Seahawk was the lone Senior Candidate, he was not the lone Defensive Back.  Brian Dawkins, another first ballot Finalist was not selected and Ty Law and John Lynch were passed over again.  This group will get crowded with Troy Polamalu and Ronde Barber soon to become eligible.

This group will be officially inducted on August 5.

We here at Notinhalloffame.com would like to congratulate the latest class and in one month’s time we will have the new list reflecting the new eligible and the now inducted.
Last modified on Monday, 10 April 2017 21:26
Tagged under
Tweet