Nickelback to enter the Canadian Music Hall of Fame 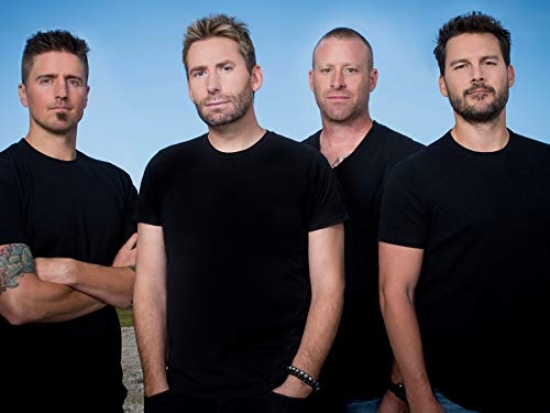 Whether you love them or hate them, you have to acknowledge that Nickelback has been incredibly successful.  It was announced yesterday that they will be inducted into the Canadian Music Hall of Fame at the 2023 Juno Awards.

From Alberta, the Junos will be taking place in their home province in Edmonton.  Breaking out in 2001, Nickelback have sold over 50 million albums, and have hit number one on the Canadian charts seven times, with ten top ten hits.

We here at Notinhalloffame.com would like to congratulate Nickelback for their impending honor.

More in this category: « Pete Rose asks Rob Manfred for another chance We have added more names to our 2025 and 2026 Football Futures Section. »