Our All-Time Top 50 Green Bay Packers have been revised to reflect the 2021 Season. 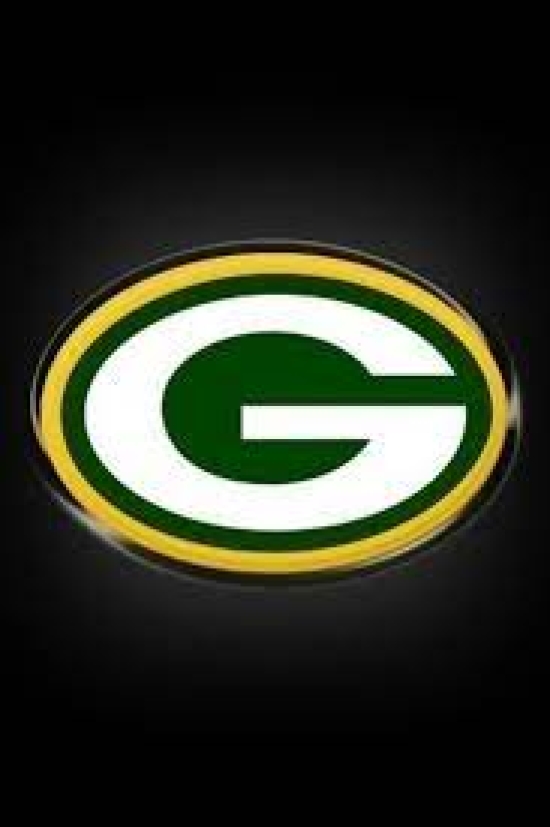 As many of you know, we here at Notinhalloffame.com are slowly generating the 50 of each major North American sports team.  That being said, we have existing Top 50 lists out and we always consistently look to update them when we can and based on necessity.  As such, we are very happy to present our post-2021 revision of our top 50 Green Bay Packers.

Last year, Green Bay entered the playoffs as the top seed in the NFC, but were bounced in their first game.

As a result of last year, we have one elevation, and one new entry.

As always, we present our top five, which saw one significant change.

Aaron Rodgers captured his fourth MVP, and while he did not win a second Super Bowl in 2021, he had an outstanding season, statistically positioning himself as the Quarterback who will eclipse Brett Favre.  He moved from #3 to #2, overtaking first ballot Hall of Famer, Don Hutson.

Wide Receiver, Davante Adams, who was traded to Las Vegas in the off-season, debuts at #40, following his second straight First Team All-Pro.

More in this category: « Mitchell Schwartz Retires Our All-Time Top 50 Detroit Lions have been revised to reflect the 2021 Season. »