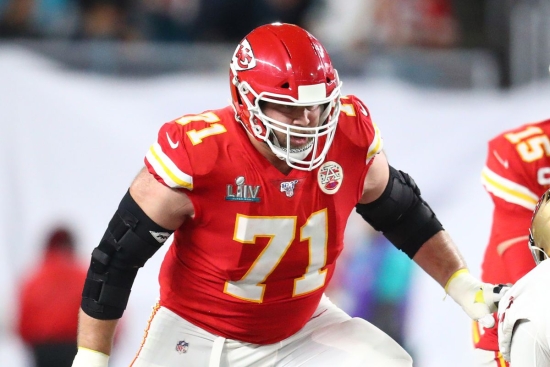 As we approach the impending 2022 pre-season, we know that it will begin without one of the best Offensive Lineman of the 2010s, Mitchell Schwartz, who has announced that he is retiring from professional football.

Drafted in the Second Round from California in 2012 by the Cleveland Browns, Schwartz won the starting Right Tackle job as a rookie, and started every game for Cleveland for his four years as an NFL player.  Schwartz signed with Kansas City in 2016 as a Free Agent, and it quietly became one of the best signing in franchise history.

Schwartz took his play to the next level with the Chiefs, earning four consecutive All-Pros (three Second Team and one First Team), and was instrumental in the protection of Quarterback, Patrick Mahomes, who led Kansas City to a Super Bowl win in LIV.  Kansas City’s running game was also stellar with Schwartz anchoring the line.

A back injury in 2020, put him on the shelf after six Games, and he was released after the season.  After sitting out 2021, Schwartz elected to call it a career.

We here at Notinhalloffame.com would like to wish Mitchell Schwartz the best in his post-playing career.