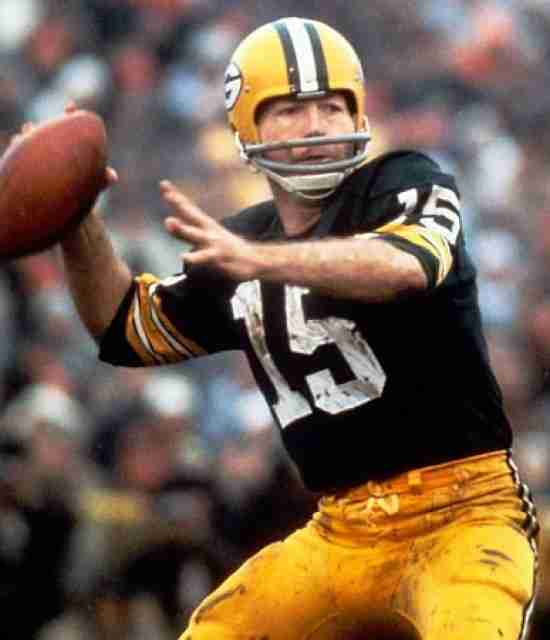 The Pro Football Hall of Fame inducted Starr in 1977, and the Packers followed suit by enshrining Starr in their Hall.  Green Bay also retired his number 15 in 1873.