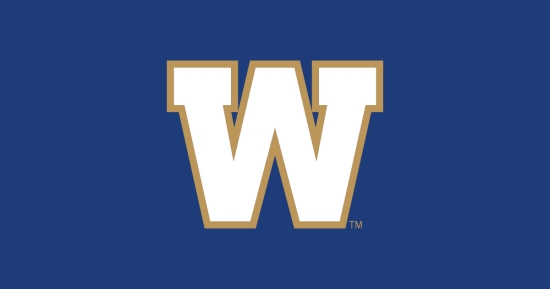 Regular visitors of Notinhalloffame.com know that we are slowly working on the top 50 of every major team in the NHL, NBA, NFL and MLB.  Once that is done, we intend to look at how each team honor their past players, coaches and executives.  As such, it is news to us that the Winnipeg Blue Bombers have announced three new members into their franchise Hall of Fame.

Fred Reid, Running Back (2007-11).  Reid played his college ball at Mississippi State, and he was a three-time East Division All-Star and one-time CFL All-Star.  With the Blue Bombers, Reid rushed for 4,505 Yards, compiled another 810 in the air, and had 23 Touchdowns for the team.

Lynn Bishop, Builder.  Bishop joined the Blue Bombers Board of Directors in 1993 and he became the team’s President three years later.  Under his watch, there were multiple improvements made in regards to facilities and infrastructure.

We here at Notinhalloffame.com would like to congratulate the impending members of the Winnipeg Blue Bombers Hall of Fame.

More in this category: « Our Basketball List has been revised! Dirk Nowitzki, Dwyane Wade and Pau Gasol enter at 1-2-3 54 Semi Finalist named for the Pro Football Hall of Fame Seniors/Coaches/Contributors Class of 2023 »