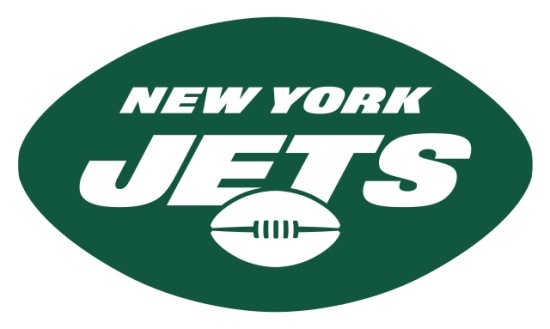 Regular visitors of Notinhalloffame.com know that we are slowly working on the top 50 of every major team in the NHL, NBA, NFL and MLB.  Once that is done, we intend to look at how each team honor their past players, coaches and executives.  As such, it is news to us that there will be three new members inducted into the New York Jets Ring of Honor in 2022.

The team announced that Derrell Revis, Nick Mangold and D’Brickashaw Ferguson will be inducted this upcoming season.

Revis is arguably the biggest name of the three.  Playing at Cornerback, Revis was taken in the First Round in 2007 (14thOverall) from Pittsburgh, and he rapidly became one of the most explosive Defensive Backs in the NFL.  “Revis Island” became synonymous with elite coverage, and while he was with New York, he was chosen for four Pro Bowls and three First Team All-Pros.

Mangold played at Center for the entirety of his 11-year career, and would start all of his 164 Games for the team.  The product of Ohio State went to seven Pro Bowls and was a two-time First Team All-Pro.

Ferguson played his entire 10-year pro career with New York after the Jets after they chose the Tackle with the Fourth Overall Pick in 2006.  He started all of his 160 games with the Jets.

We here at Notinhalloffame.com would like to congratulate the newest members to the New York Jets Ring of Honor