Alanis Morrissette named to the Canadian Songwriters Hall of Fame 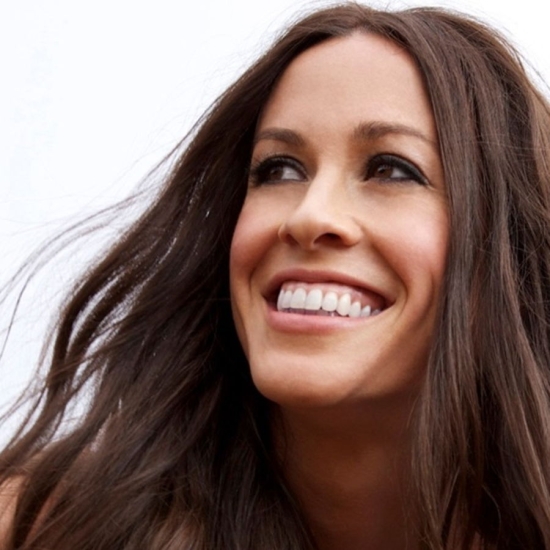 The Canadian Songwriters Hall of Fame has announced that Alanis Morissette will be part of the Class of 2022, joining Bryan Adams and Jim Vallance who were announced last March.  More inductees will be announced later.

Morissette’s singing career began in 1987 and in 1991, she had her first hit record (Alanis), and was considered one of the top teen pop stars in Canada.

She pivoted her career a few years later, with an Alternative Rock album, “Jagged Little Pill”, which propelled her to international stardom and yielded number one hits, “You Oughta Know”, “Hand in my Pocket” and “Ironic.”  The album remains her biggest success, and she went on to have three more number one Albums in Canada.

The ceremony is scheduled to take place in Toronto at Massey Hall on September 24.

We here at Notinhalloffame.com would like to congratulate Alanis Morissette for this impending honor.