CM Punk named to the ROH Hall of Fame 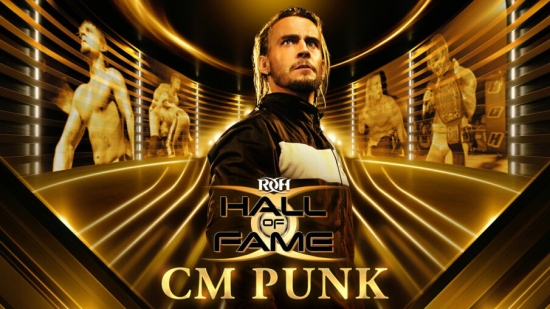 Ring of Honor announced that former Champion, CM Punk will join The Briscoe Brothers, Bryan Danielson and Samoa Joe as part of the first Hall of Fame Class.

Making his ROH debut in 2002 won the ROH Tag Team Titles twice with Colt Cabana, and the ROH World Title in 2005 when he defeated Austin Aries.  His most famous run was the “Summer of Punk” when he had signed with the WWE, but was still the ROH Champion.  He finally lost the title to James Gibson in a four-way match.

We here at Notinhalloffame.com would like to congratulate CM Punk for this impending honor.