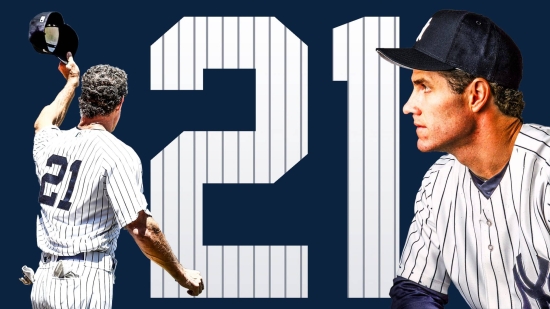 Regular visitors of Notinhalloffame.com know that we are slowly working on the top 50 of every major team in the NHL, NBA, NFL and MLB.  Once that is done, we intend to look at how each team honor their past players, coaches and executives.  As such, it is news to us that the New York Yankees will be retiring his number 21 this upcoming season.

The event will take place on August 21, during New York’s home game against Toronto.

O’Neill had been previously honored by the Yankees with a plaque in Monument Park in 2014.

We here at Notinhalloffame.com would like to congratulate Paul O’Neill for his impending honor.

More in this category: « CM Punk named to the ROH Hall of Fame New Mexico State names its Hall of Fame Class of 2022 »