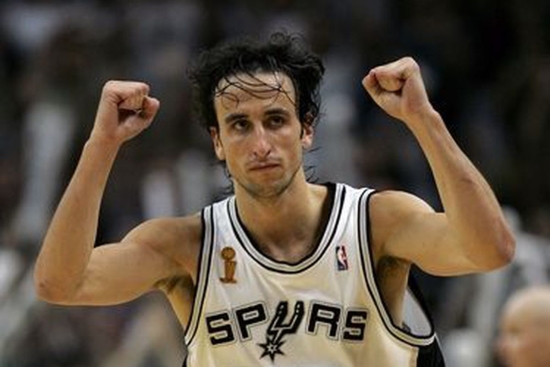 It is NBA All-Star Game weekend, and those who are into Halls of Fame know exactly what that means!

The Naismith Basketball Hall of Fame announced today the Finalists for the Class of 2022.

Leta Andrews:  Andrews is one of the most successful basketball high school coaches of all-time, coaching from 1962 to 2014 with a lifetime record of 1,416-355.  She is already a member of the Women’s Basketball Hall of Fame, and has been a Finalist three times before.

Swin Cash:  Cash was a two-time NCAA Champion at Connecticut and a three-time WNBA Champion, two with Detroit and one with Seattle.  Cash was also a four-time All-Star. WNBA 20th and 25th Anniversary Team Selection, and is also a two-time Olympic Gold Medalist with America.  Cash is a member of the Women’s Basketball Hall of Fame.

Michael Cooper:  Playing all of his 13 seasons with the Los Angeles Lakers, Cooper helped L.A. win five NBA Titles, while earning five NBA All-Defensive Selections and the 1987 Defensive Player of the Year.

Manu Ginobili:  Playing his entire pro career with the San Antonio Spurs, Ginobili helped take the team to four NBA Championships, while individually going to two All-Star Games.  Internationally, Ginobili led Argentina to Olympic Gold in 2004, Olympic Bronze in 2008, and he also took his country to Silver at the 2002 FIBA World Cup.  He has an excellent shot of entering as a first ballot inductee.

Tim Hardaway:  Hardaway was a former WAC Player of the Year at UTEP, and professionally was a five-time All-Star known for his time in Golden State and Miami.  A five-time All-NBA player, Hardaway also won Gold for the United States at the 2000 Olympics.

Bob Huggins:  Huggins took Cincinnati to the Final Four in 1992, and West Virginia in 2010.  Still coaching the Mountaineers today, Huggins presently has a career record of 913-393.

Marques Johnson:  Johnson won the NCAA Title at UCLA in 1975 and was named the National College Player of the Year in 1977.  Professionally, he had his best seasons with Milwaukee, where he went to four All-Star Games, and was twice a Second Team All-NBA player.  Johnson also played for the Clippers, where he went to his fifth All-Star Game.

George Karl: Karl is one of nine NBA Coaches wo have won 1,000 Games with a Coach of the Year Award (2013 with Denver).  He also was the Head Coach for Seattle, Milwaukee and Sacramento with a lifetime record of 1,175-824.

Marianne Stanley:  Stanley coached Old Dominion to a National Championship in 1985, and she also coached Penn, USC, Stanford and California.  In the WNBA, she was named the WNBA Coach of the Year in 2002 with Washington, and she is currently the Head Coach of the Indiana Fever.  Stanley is a member of the Women’s Basketball Hall of Fame.

Lindsay Whalen:  Whalen was one of the best women’s player in Golden Gopher history, and she went on to have a stellar WNBA career, winning four titles with the Minnesota Lynx, earning three First Team All-Star selections and five trips to the WNBA All-Star Games.  She was also named to the WNBA 20th and 25th Anniversary Team and internationally she won two Olympic Gold Medals with the United States (2012 & 2016).

Also announced was the following:

We here at Notinhalloffame.com would like to congratulate the four new Award winners and this year’s Finalists.