The Undertaker named to the WWE Hall of Fame 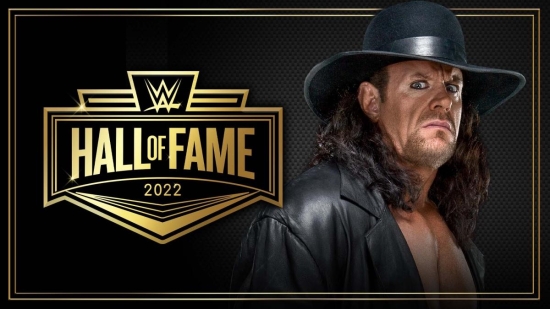 Wrestlemania season is coming soon, and there is nobody better to be named as the headliner for the WWE Hall of Fame Class of 2022 than the Undertaker.

A native of Texas, Mark Callaway debuted for the WWE as the Undertaker at the 1990 Survivor Series, and at the 1991 Survivor Series, he beat Hulk Hogan for his first World Heavyweight Title.  Since that time, the Undertaker appeared in countless main events, won three more World Titles and headlined multiple Wrestlemanias, most notably amassing a 21-match win streak.

He was given an official retirement last year on an episode of Monday Night RAW.

The Undertaker was ranked at #2 on our last list of those to consider for the WWE Hall of Fame.  Following Wrestlemania, we will be revising our list, and removing all those who were chosen, and reworking the list based on your votes and comments.

We here at Notinhalloffame.com would like to congratulate the Undertaker for this impending honor.