The Rock and Roll Hall of Fame announces the 2022 Finalists 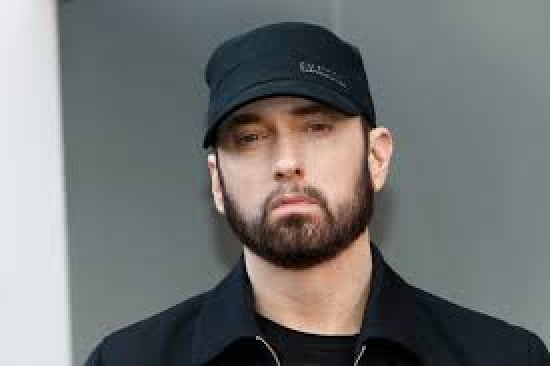 The Hall of Fame season ramps up with today’s announcement of the Rock and Roll Hall Fame who announced this year’s Finalists.  Unlike other Halls, the Rock Hall has no discernable pattern as to when they announce their classes.  As typical, this group was announced with only 24 hours notice.

Here are this year’s nominees:

Beck:  Beck is a first time nominee after three years of eligibility.  His quirky style and critical love plays into what the Hall loves.

Devo:  Devo returns to the ballot after being nominated last year and 2019.  The New Wave pioneers have been eligible since 2003.

Dionne Warwick:  Warwick has a trophy case full of Grammys and a laundry list of hits, but with an Adult Contemporary sound, her rock and roll credibility is suspect.  That hasn’t stopped Hall voters before.  This is her second straight nomination, and she has been eligible since 1988.

Carly Simon:  The Singer/Songwriter makes her first nomination since first being eligible in 1997.

Dolly Parton:  This is the first nomination for the Country/Pop legend, who has been eligible since 1989.  While she is not considered a rock star, her stardom even in this list, has few equals.

Duran Duran:  The masters of the video genre of the 1980s, finally obtain their first nomination.  They have been eligible since 2007.

The Eurythmics:  Annie Lennox and Dave Stewart have their first nomination in four years, and they have been eligible since 2007.

Kate Bush:  Bush’s unique singing voice was only matched by her unique material. She was nominated twice before in 2018 and last year.

Fela Kuti:  The African legend is on the ballot for the second year in a row, and if the Hall wants to go truly International, this is the guy.

Judas Priest:  Priest is the Heavy Metal representative this year, and it is their third nomination in the past five years.  They have been eligible since 2000.

Lionel Richie:  This is the first nomination for Richie, who has been eligible since 2007.  His previous band, the Commodores, have never been nominated.

MC5:  The proto-punk pioneers are nominated for the sixth time, with five coming in the last six years.  They have been eligible since 1992.

The New York Dolls:  The Dolls return after being nominated last year, and it is their third after first appearing on the ballot in 2001.

Pat Benatar:  Benatar was nominated in 2020 for the first in her 20th year of eligibility, but it was as a dup with her songwriter husband/partner, Neil Girardo.  This time, she is nominated on her own.

Rage Against the Machine:  RATM is on their fourth ballot of five years eligible, and finding a group that fused rap and hard rock/metal better than them is a daunting task.

A Tribe Called Quest:  This is the first nomination for the influential hip hop group, who have been eligible since 2015.

We know there will be copious amounts of anger regarding who was not nominated.  There always is.  We do feel that the Rock and Roll Hall of Fame nominating committee did a good job nominating musicians across a musical landscape, and have for the last eight years.

This ballot also has the greatest number of women in nominating history.

What happens next is up to the Rock and Roll Hall of Fame voters.

Congratulations to all the Finalists, and let the debate again.