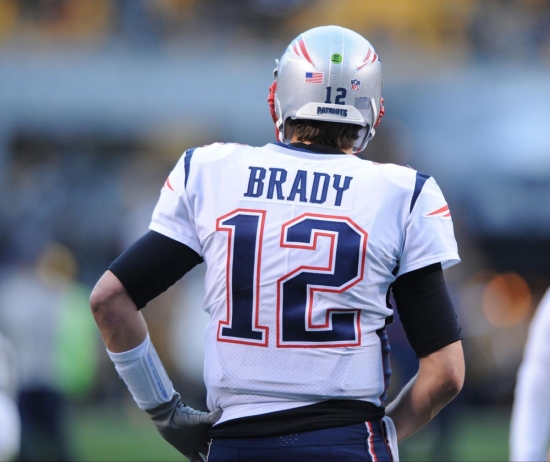 We all knew this was coming, but we didn’t want to believe it.

As era has come to the end, as Tom Brady, regarded as the greatest Quarterback in the history of the game officially retired, concluding an era of dominance that we might never see again.

Arriving as a sixth rounder from Michigan in 2000, Brady took over as the Patriots’ starting Quarterback early the season after following the injury to the incumbent QB, Drew Bledsoe.  Brady would go to the Pro Bowl, and take New England to their first Super Bowl win.

Over his nearly two-decade tenure as the Patriots' starting QB, he would not only win six Super Bowls but bring them to four others.  With New England, Brady was a four-time Super Bowl MVP, Brady won three AP MVPs, and went to the Pro Bowl fourteen times, with three years as a First Team All-Pro.

Brady stunned the world when he signed with the Tampa Bay Buccaneers, leaving Bill Belichick behind, and leaving fans wondering if he could win without him.  All doubters were proven wrong, with Brady winning his seventh Super Bowl and fifth Super Bowl MVPs, breaking his both of his existing records.  After another playoff year and a 15th Pro Bowl Selection, Brady’s career is now over.

Brady is eligible for the Pro Football Hall of Fame in 2027, and will enter immediately on his first ballot.  With Ben Roethlisberger already retiring, and Rob Gronkowski looking to follow suit, this will be a loaded group for 2027.  This is especially clogged if Adrian Peterson retires too.

We wish Tom Brady the best in his post-playing career, but he won’t need any luck from us.

More in this category: « Our All-Time Top 50 Philadelphia Phillies have been updated to reflect the 2021 Season The Rock and Roll Hall of Fame announces the 2022 Finalists »