The Polynesian Football Hall of Fame announces the Class of 2022 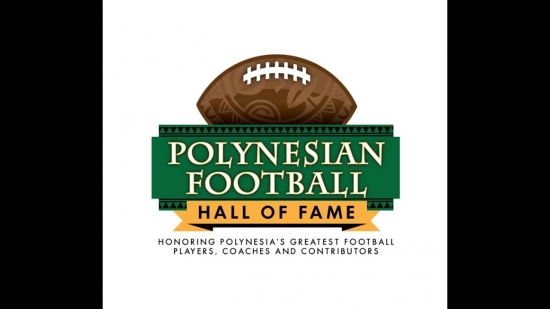 Floyd, who is part Samoan, was a two-time All-Mountain West at Wyoming.  Professionally, he played 11 years with San Diego, accumulating 321 Receptions for 5,550 Yards and 34 Touchdowns.

Iupati, who liked Floyd had Samoan Ancestry, was an All-American Guard at Idaho, and went on to play 11 years in the NFL with San Francisco, Arizona and Seattle.  He went to four consecutive Pro Bowls (2012-15).

Kaulukukui, who is Hawaiian, played his college ball at Hawaii, would later coach the Rainbow Warriors in 1941 and from 1946 to 1950.  He also won three Pineapple Bowls.

We here a Notinhalloffame.com would like to congratulate the newest members of the Polynesian Football Hall of Fame.

More in this category: « The Seattle Mariners will induct Ichiro Suzuki to their Hall of Fame We announce the Finalists for our Fictitious Athlete Hall of Fame »