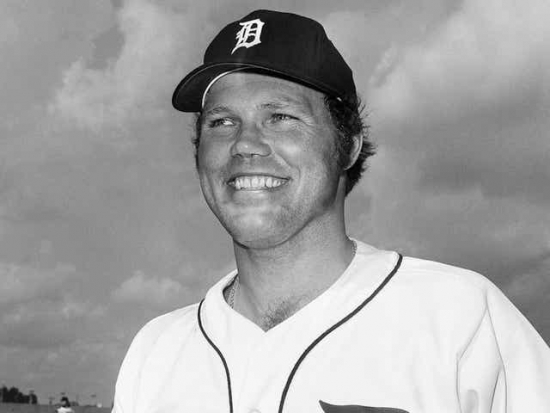 Detroit baseball lost one of its greats as their former Catcher, Bill Freehan, passed away at 79 following a long battle with Alzheimer’s Disease.

A member of the Tigers for his entire career, the apex of his career was in 1968, which was the season he staffed a roster of pitchers who took the Tigers to a World Series win.  Freehan himself was the runner-up to the MVP Award that year, and he was third the year before.  A five-time Gold Glove winner, Freehan would smack an even 200 Home Runs with 1,591 Hits.

In our latest Notinhalloffame.com rank of those to consider for the Baseball Hall of Fame, Freehan was ranked at #35, and he is #17 on our greatest Detroit Tigers of all-time.

We here at Notinhalloffame.com would like to extend our condolences to the fans, friends and family of Bill Freehan.

More in this category: « Our All-Time Top 50 Chicago Bulls have been revised to reflect the the 2020-21 Season. Henrik Lundqvist Retires »