Our All-Time Top 50 Buffalo Sabres are up 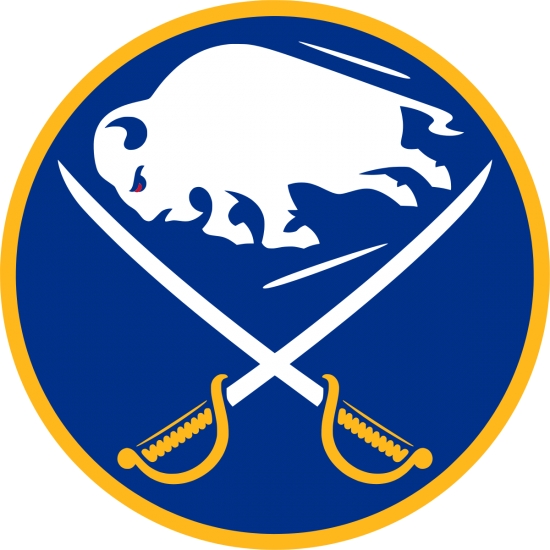 As many of you know, we here at Notinhalloffame.com are slowly generating the 50 of each major North American sports team.  We have a new one to unveil today, that of the Buffalo Sabres.

The Buffalo Sabres came into the NHL as part of the league’s expansion from 12 to 14 in 1970, and they quickly proved their worth.

On the strength of the "French Connection" line (Gilbert Perreault, Rick Martin, and Rene Robert), the Sabres made it to the 1975 Stanley Cup Finals, though lost to Philadelphia.  Buffalo remained a good, though not necessarily great squad for years, and upon the emergence of Czech Goalie Dominic Hasek, made it to the Finals again in 1999, though a controversial call cost them the Cup against Dallas.

The Sabres have not been to the Finals since.

More in this category: « The Texas Rangers will induct Adrain Beltre and Chuck Morgan to their Hall of Fame We have revised our Notinhalloffame Basketball List. Major changes! »