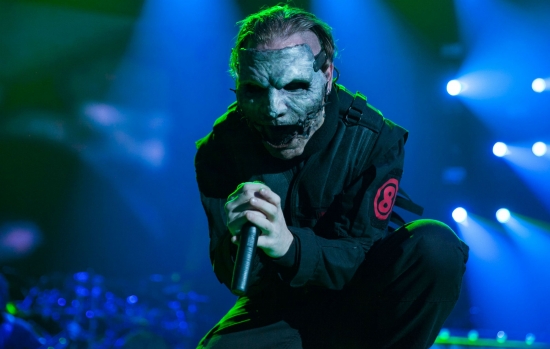 Add Corey Taylor of Slipknot to the many eligible rock and roll hall of fame artists, who have no interest in being part of the institution.

In an interview with Lazer 103.3 in Des Moines, Taylor said he was not a fan of the Rock Hall:

“I don’t care about that hall cause I think it’s a pile of garbage. They don’t honor anything except pop music really and they only really induct real rock bands when they have to cave to pressure/”

When asked if he would accept induction he was blunt:

"I’d be like, Your hall is a sham.  I don’t care if I’m a part of it or not.  You have no idea what the spirit of rock 'n' roll is actually about.  So take this, and shove it up your you-know-what.”

Rock and Roll Hall of Fame and drama will never be separated.

More in this category: « U.S. Soccer Stars Who Have Made it Big in Europe The College Football Hall of Fame announced their Finalists »