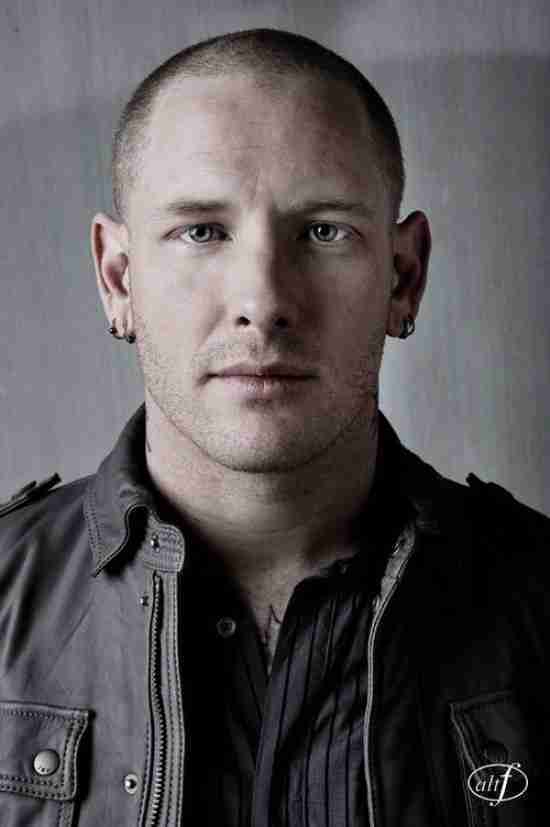 In an interview with Rolling Stone Magazine, Slipknot frontman, Corey Taylor was asked about this year’s class of the Rock and Roll Hall of Fame.  Taylor’s bluntness might entertain a lot of you:


“The fact that Madonna got in before Deep Purple got in? Those people can kiss my ass. Like, fuck you. Stop calling it the Rock and Roll Hall of Fame. Stop. Because it's obvious that you don't give a shit about rock & roll. If you did, bands like Deep Purple and Cheap Trick would've been in years ago. And that's fucking upsetting. Call it the Popular Music Hall of Fame. Call it anything other than that. Because all you do is fucking piss me off.”


Taylor was later asked his opinion if Slipknot would later be inducted:

I don’t about you, but there was a big part of us that enjoyed reading that!

More in this category: « Wade Boggs to finally have his number retired in Boston Fraddy Sanchez officially retires »