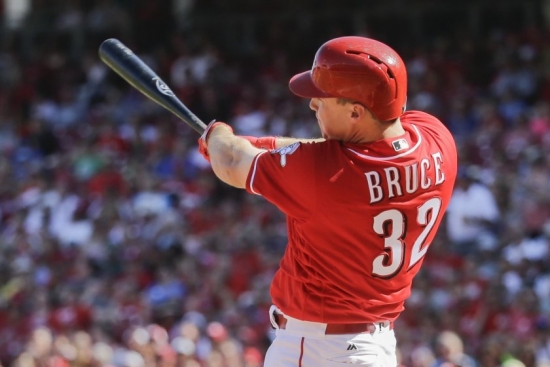 New York Yankee, Jay Bruce, announced that he is retiring from baseball.  Bruce won a spot as a non-roster invitee, but the 34-year-old struggled this year, with a .118 Batting Average and .466 OPS.

Following the 2016 season, Bruce’s skills declined and he bounced around with stays in Cleveland, Seattle and Philadelphia.

We here at Notinhalloffame.com would like to wish Jay Bruce the best n his post-playing career.