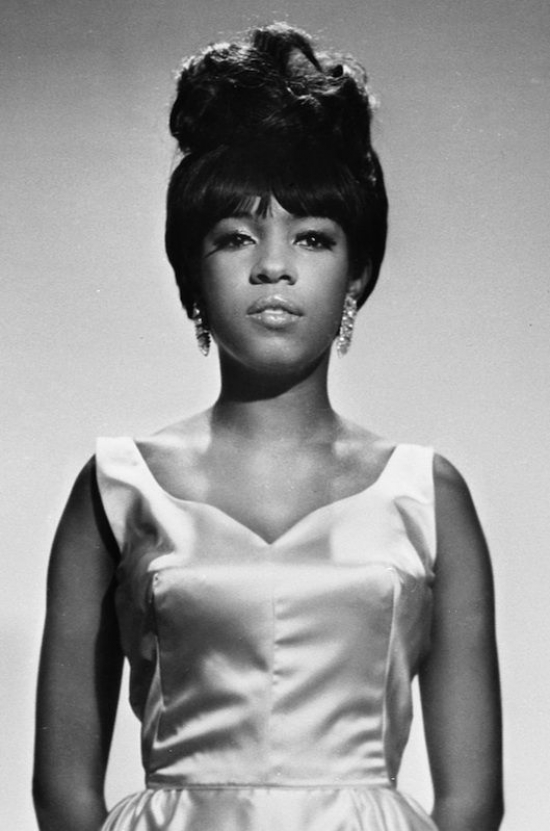 Mary Wilson, founding member of the Supremes, passed away last night.  She was 76 years old.  No cause of death was given, only that she passed away suddenly.

The Supremes, comprising of Wilson, Diana Ross and Florence Ballard first got together in their native Detroit, as the Primettes.  Signed by Berry Gordy of Motown, they became the Supremes, and they emerged as the label’s most successful artists, with 12 number one songs.

Gordy’s push of Ross led to a name change of the Supremes to Diana Ross and the Supremes, and Wilson was moved to the back for the duration of Ross’s stay.  Ross left the group for a solo career, but Wilson stayed on with the Supremes who performed, though not as successfully, throughout the 1970s.

The Supremes were inducted into the Rock and Roll Hall of Fame in 1988.

We here at Notinhalloffame.com would like to extend our condolences to the friends, fans and family of Mary Wilson.

More in this category: « RIP: Marty Schottenheimer The Rock and Roll Hall of Fame Announces the 2021 Finalists »