Our All-Time Top 50 Seattle Seahawks are now up 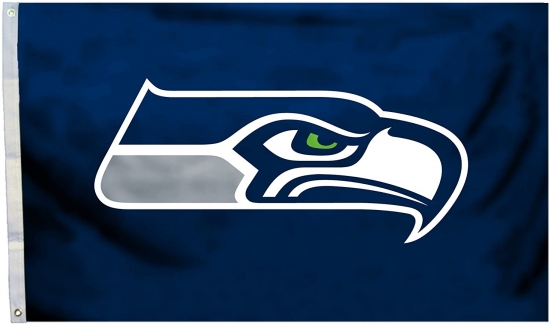 As many of you know, we here at Notinhalloffame.com are slowly generating the 50 of each major North American sports team.  We have a new one to unveil today, that of the Seattle Seahawks.

The Seahawks were one of two Expansion Teams in 1976 (the other was the Tampa Bay Buccaneers) and while they fielded playoff teams in the 1980s and 1990, it was not until the 2000s until they made it to the Super Bowl.  The Seahawks made it to the Super Bowl in 2005, but lost to Pittsburgh. They would win in 2013 (XLVIII), destroying the Denver Broncos, and they lost a nailbiter the following season to New Engalnd.

More in this category: « RIP: Paul Hornung Our All-Time Top 50 Baltimore Ravens have been revised »