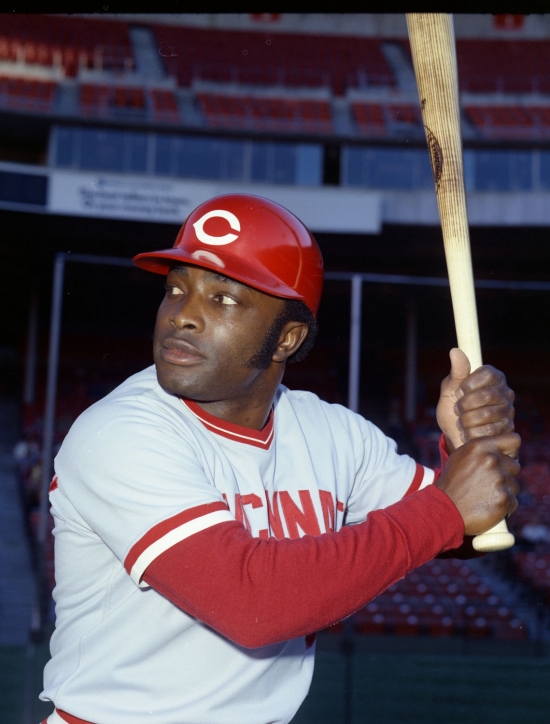 Our baseball hearts are being broken again today.

The Field of Dreams on the Kinsella Farm in Iowa added its third Hall of Famer in roughly two weeks as Joe Morgan passed away.  He was 77 Years Old.

Considered to be one of the greatest Second Baseman in the game’s history, Morgan first appeared in the Majors for the Houston Colt .45s in 1963, and in 1965 he was Houston’s starting Second Baseman, finishing second for the Rookie of the Year, and leading the National League in Walks.  Morgan played with Houston until 1971, where he was a two-time All-Star. The Astros dealt him to the Cincinnati Reds after the 1971 Season, and it was at Riverfront where he truly became Cooperstown worthy.

Morgan was the engine that drove the “Big Red Machine” leading them to the 1975 and 1976 World Series Championship.  He won the MVP in both of those years, earned five Gold Gloves, four OBP Titles, one Slugging Title and was named an All-Star every year as a Red (1972-79).

He played another year in Houston (1980), two in San Francisco (1981-82), and in 1983, he reunited with Pete Rose in Philadelphia, and the two elder statesmen helped the Phillies win the Pennant.  Morgan played one final season in Oakland before retiring in 1984.

We here at Notinhalloffame.com would like to extend our condolences to the friends, family and fans of Joe Morgan.