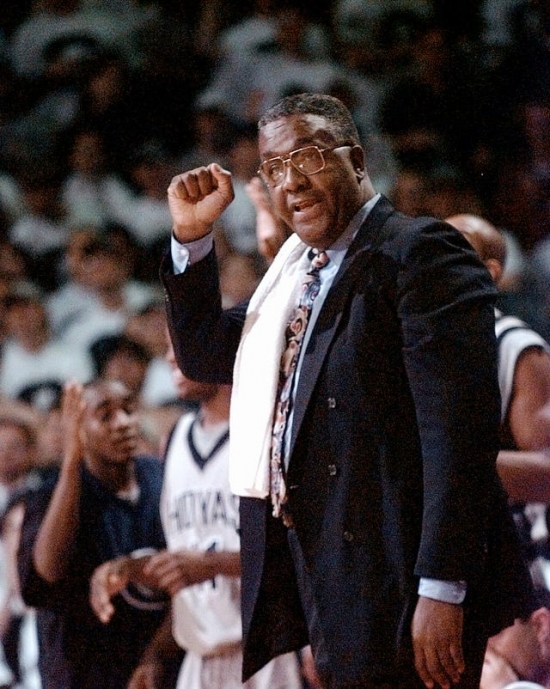 This has been a horrible week for basketball legends.

Thompson played his college ball at Providence where he was an honorable mention All-American by the AP.  He went on to play three years with the Boston Celtics, winning two NBA Championships under the dynasty led by Red Auberbach.

Immediately after his playing career ended, he took over as the head coach for St. Anthony High School in Washington D.C., and did so well there, he caught the attention of Georgetown, who signed him to be their Head Coach in 1972.  This would be the school he coached for 27 years, and put on the national map.

Thompson had a coaching record of 596-239 and he had a 14-year streak of NCAA Tournament Appearances (1979-92).  That streak was easily the highwater mark of Thompson’s career, as in that timeframe he was a three-time Big East Coach of the Year, NABC Coach of the Year and UPI Coach of the Year.  Thompson took the Hoyas to the NCAA Championship in 1984, and in doing so became the first African-American Head Coach to win the Title.

He would be named to the College Basketball Hall of Fame in 1999.

We here at Notinhalloffame.com would like to extend our condolences to the friends and family of John Thompson.

Kirk Buchner, "The Committee Chairman", is the owner and operator of the site.  Kirk can be contacted at [email protected] . Email This email address is being protected from spambots. You need JavaScript enabled to view it.
More in this category: « Our Preseason NFL HOF Monitor is up RIP: Tom Seaver »