Our All-Time Top 50 Washington Nationals have been revised 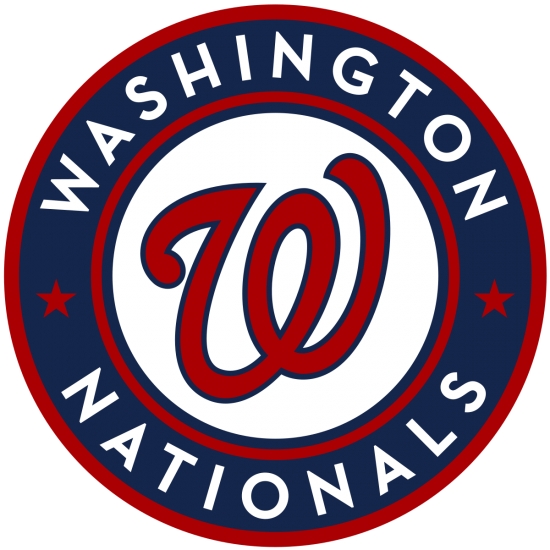 As many of you know, we here at Notinhalloffame.com are slowly generating the 50 of each major North American sports team.  That being said, we have existing Top 50 lists out and we always consistently look to update them when we can and based on necessity.  As such, we are very happy to present the fourth revision of our top 50 Washington Nationals of all-time.

Please note that this is the latest update since the end of the 2018 season, and needless to say, the first since the Nationals won the 2019 World Series.

A significant change has taken place in the top five, as Max Scherzer has rocketed up from #9 to #3.  While this may seem incredibly high for a player who has only been with the team for five seasons, it also reflects how we look at how a player performs in individual seasons equally to their overall tenure.  Scherzer has won two Cy Youngs, with the other three years also seeing him finish in the top five in voting.  If this isn’t the best half-decade in franchise history, then what is?

There were other significant ranking changes based on 2019.

Stephen Strasburg, the 2019 World Series MVP moves from #11 to #6.  Anthony Rendon, who was third in MVP voting rocketed from #22 to #12. He left the Nationals to join the Angels in the off-season.  There is a debut in Trea Turner, who makes his first appearance at #35.

More in this category: « The University of Florida announces their 2020 HOF Class RIP: Don Shula »