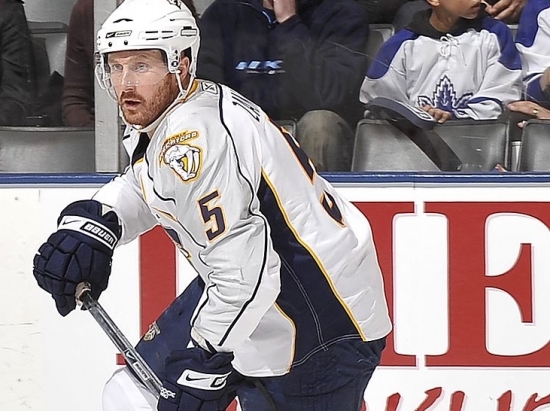 Greg Zanon was drafted by the Ottawa Senators in 2000, but he was not signed by the team and instead grew his skills with Nebraska-Omaha in the NCAA.

Zanon signed with the Nashville Predators as a Free Agent in 2004 and made their roster two years later.  A lockdown Defenseman, Zanon only scored 26 Points over his 230 Games in Nashville, but he was a known shot-blocker, and would have a Plus/Minus of +19, a good number for a team that was not good at the time.

Zanon left the Predators as a Free Agent when he signed with Minnesota in 2009.