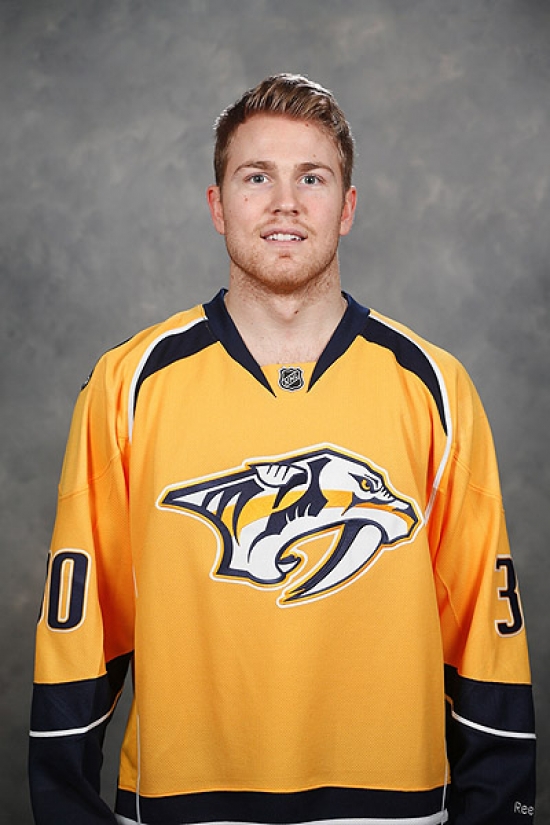 Colin Wilson was an incredible player at Boston University, nominated for the Hobey Baker, and a leader on their 2009 National Championship Team.

Wilson, the Seventh Overall Pick in 2008, left the Terriers after the Frozen Four for the NHL.  He wasn't the sniper he was at BU, but Wilson provided solid play to the Predators, mainly on the third line.  Playing with Nashville until 2017, Wilson had five 30-Point years, and his clean play kept him from costly penalties.