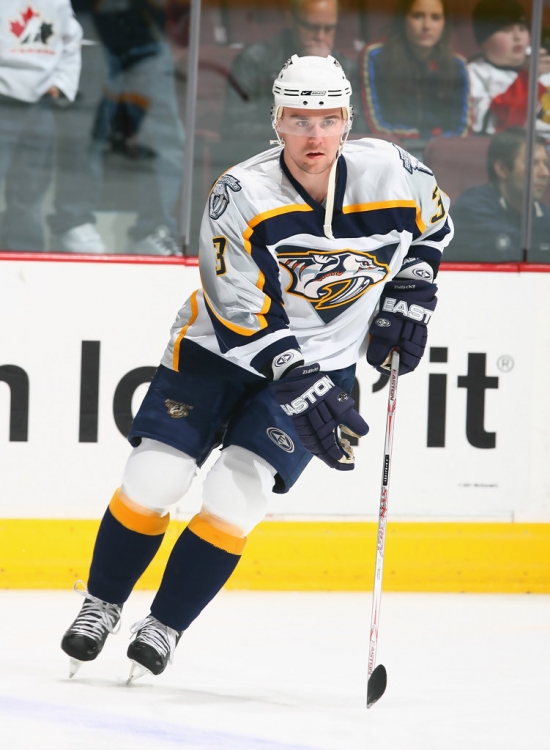 Unable to come to terms with the team that drafted him with the last pick of the Seventh Round of the 2001 Draft, Marek Zidlicky was one of three players that arrived in Nashville from the New York Rangers in exchange for Goalie Mike Dunham.  Zidlicky proved to be the steal of the transaction.

The Czechoslovakian Defenseman had his best season as an NHL rookie, but he was already 26 and hardly inexperienced.  Zidlicky had 53 Points, which would be his career-high, and he followed that with two more seasons as a Predator, where he cracked 40 Points.