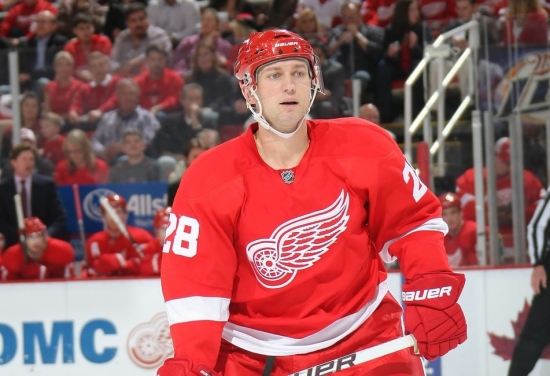 A two-time Stanley Cup Champion with New Jersey, Brian Rafalski brought his veteran presence and two-way skill to the Detroit Red Wings as a Free Agent in 2007.

In his first year in Detroit, Rafalski had 55 Points, was ninth in Norris voting, and he would win his third Stanley Cup ring.  The American Defenseman had a career-best in 2008-09 with 59 Points and was again ninth for the Norris.    Rafalski had two more seasons in Detroit and cracked the 40-Point mark in both years.

Rafalski retired in 2011 as back and knee problems compounded.  With the Red Wings, Rafalski netted 204 Points.