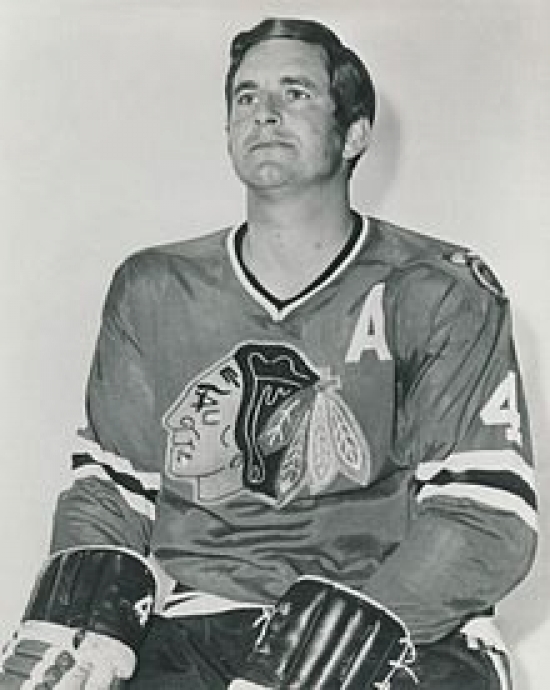 Doug Jarrett didn’t get a lot of attention or press when he played professional hockey but in the 721 Games he suited up for Chicago he provided very solid defense and was the NHL leader in Defensive Point Shares in the 1966/67 Season.

Jarrett was also in the top ten in DPS three other times and his use of the hip check kept opponents at bay.  With above average reach (for his day) the Defenseman did not actually rely on pushing his size but using his other physical advantages to aggravate opponents without risking penalties.  The cerebral player would be chosen for the 1975 All Star Game.