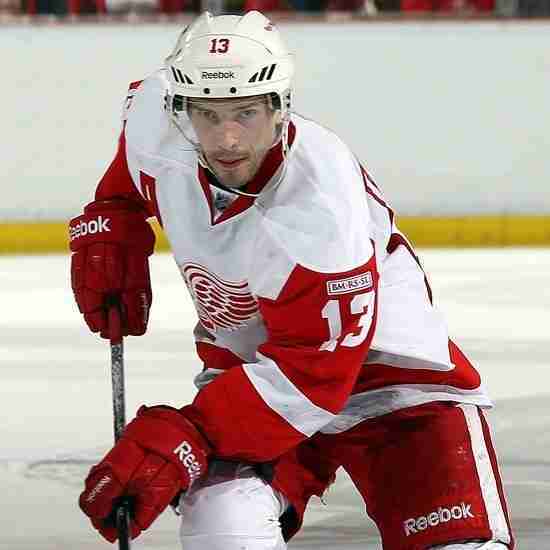 A member of the Detroit Red Wings for years, Pavel Datsyuk has thus far spent his career in the National Hockey League as a productive scorer and discipline player who as a four time Lady Byng Trophy and three time Frank J. Selke Trophy Award winner brings to the table a very unique Hockey Hall of Fame resume.


Combine that with his success with the Detroit Red Wings as a mulit-time Stanley Cup Champion and a successful player for Russia, we have a candidate for the Hockey Hall of Fame that may not strike you initially as one but he has a more than solid shot.

Should Pavel Datsyuk be in the Hall of Fame?