We have added three names to our 2024 Hockey Futures. 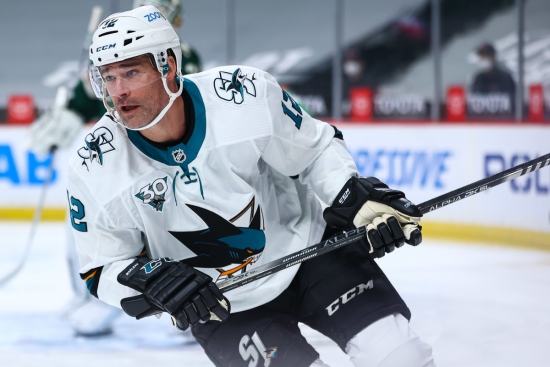 The continued growth of Notinhalloffame.com continues, as we have added three new names to our 2024 Hockey Futures; the former hockey players who are eligible for the Hockey Hall of Fame in 2024.

The three new names are:

Braydon Coburn:  Coburn was a Defenseman for many years who won a Stanley Cup with Tampa in 2020.

The entire 2024 Hockey Eligible Section can be found here.