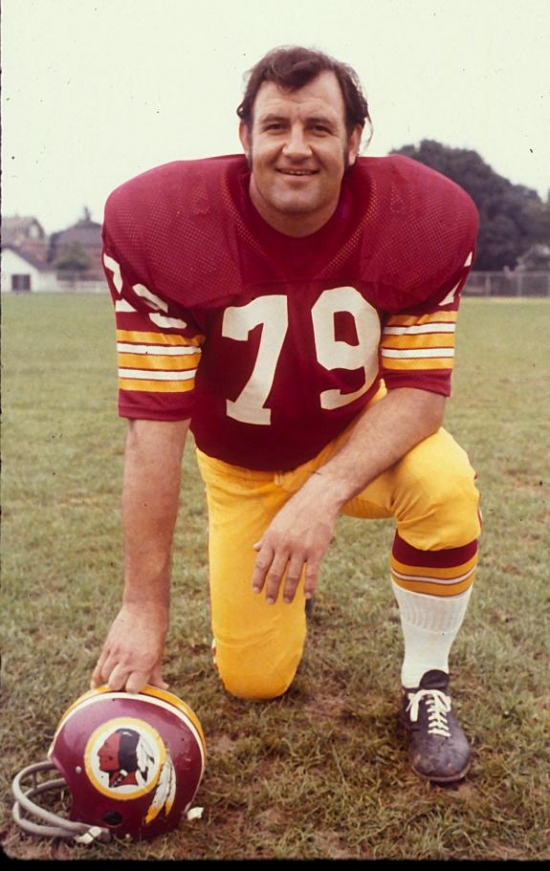 Ron McDole made his Pro Football debut with the St. Louis Cardinals in 1961, after which he was a Houston Oiler for four Games.  McDole stayed in the AFL with the Buffalo Bills, where he had his greatest success, winning two AFL Championships and was twice an AFL All-Star. This didn’t mean that when he signed with the Washington Redskins in 1971 that he didn’t have a lot offer his new team.

The Defensive End played with Washington until he retired in 1978, and he started all but seven of his 114 Games as a Redskin.  McDole was never a Pro Bowler with Washington, but his play easily could have translated into four of them based on his Approximate Value.