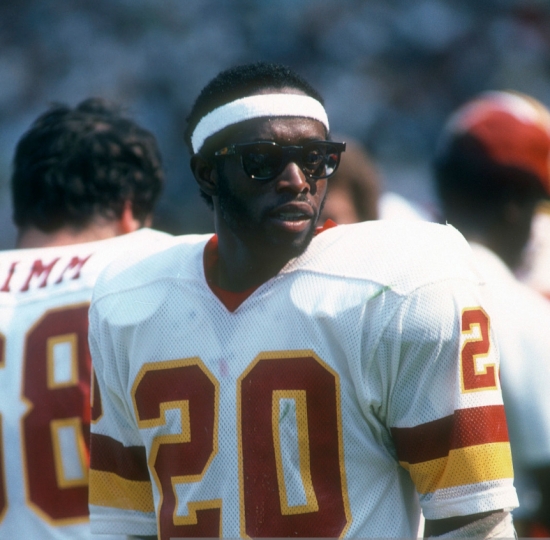 A Philadelphia Eagle for the first three years of his career, Joe Lavender was traded to the Washington Redskins after the 1975 Season.

Lavender was the starting Right Cornerback in Philadelphia and was so again in Washington.  In his first year as a Redskin, Lavender recorded eight Interceptions, and had double digits in Approximate Value.  He would later go to the Pro Bowl in both 1979 and 1980, where he had six picks per year. Injuries held him out for much of the 1982 Season, but he was a member of the roster that would win their first Super Bowl.  Lavender retired shortly after.

With Washington, Lavender had 29 Interceptions.