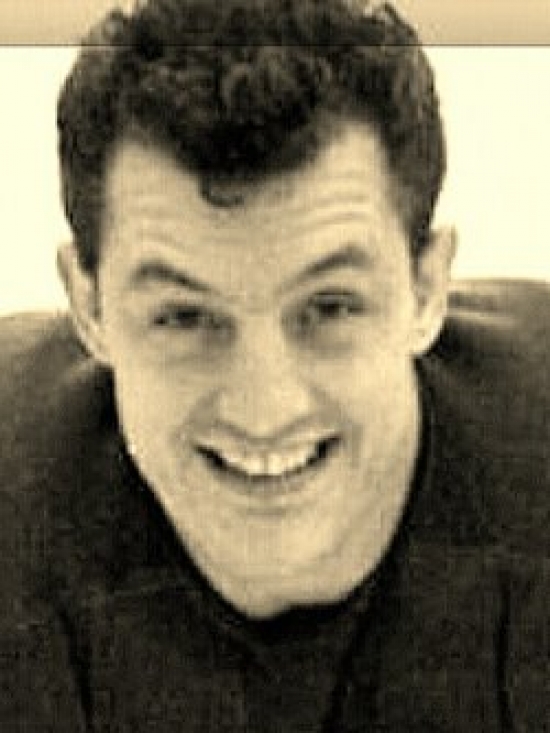 An alumni of Penn State, Chuck Drazenovich, played his entire pro career with the Washington Redskins (1950-59).

The Redskins of the 1950s were predominantly on the lower half of the standings, but Drazenovich brought respectability to their defense, and he was one of their best players of the decade.