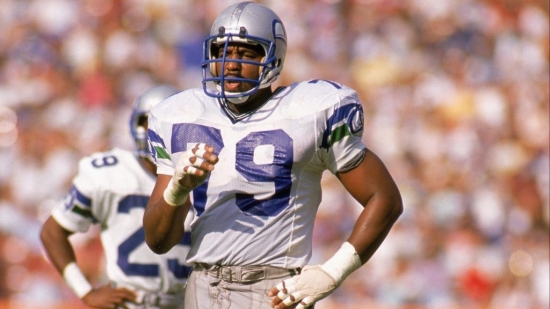 Playing all but his last two Games of his NFL career with the Seattle Seahawks, Jacob Green arrived in Seattle as the 10th overall pick in 1980.

A star defensive player at Texas A&M, Green was inserted at Left Defensive End, where he started as a rookie and would start all but two of his games in the Emerald City.  Named to the All-Rookie Team, Green would later be named to two Pro Bowls (1986 & 1987), and he would have at least 12 (official Sacks) in five of his NFL campaigns.

While Sacks were not an official stat until his third season in the league, he had 97.5 official Sacks and another 18.5 unofficial Sacks.