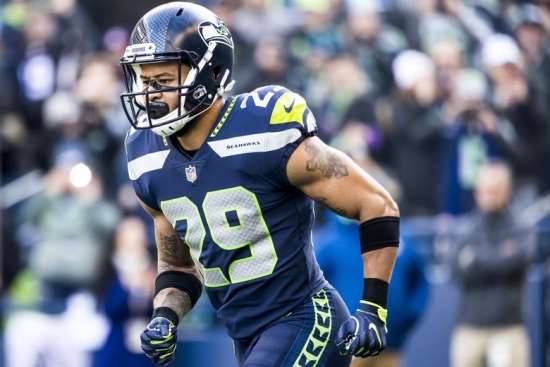 A superstar at Texas where he was an All-American, Earl Thomas was the 14th pick of the 2010 Draft.

Thomas was an immediate starter at Free Safety, and as a sophomore and in 2011, he began a five-year streak of Pro Bowls and began a three-year run of First Team All-Pros in 2012.  A vital member of the Legion of Boom group of Defensive Backs, Thomas helped the Seattle defense hold Denver to only eight points in their Super Bowl XLVIII Championship win.

Thomas went to a sixth Pro Bowl in 2017, and while Richard Sherman received more of the attention, Thomas was considered to be equally as good.

He would leave the Seahawks for Baltimore as a Free Agent in 2019, and with Seattle, he would record 28 picks and 644 Combined Tackles.