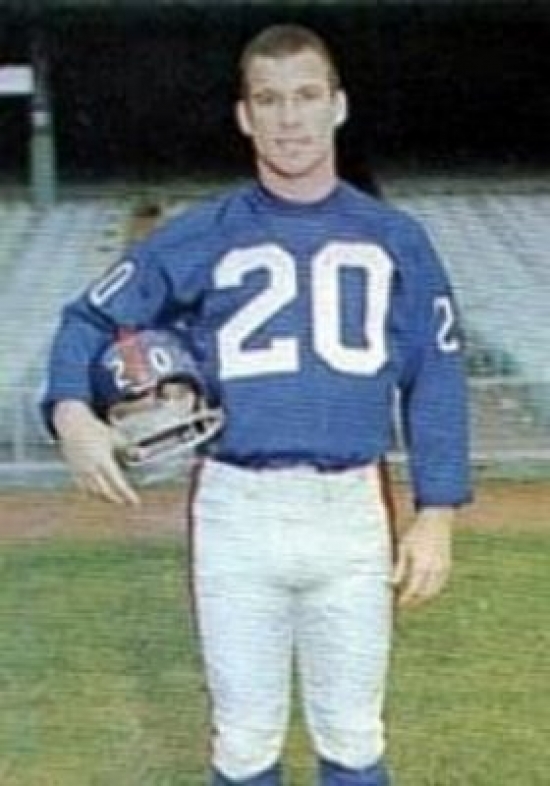 Playing his entire career with the New York Giants (1955-66), Jimmy Patton is one of the most prolific ballhawks in franchise history.

Patton was an immediate starter at Right Safety as a rookie, and he helped the loaded Giants team win the NFL Championship in 1956. The Safety helped the Giants appear in five more Championship Games, and while they did not win them, Patton was a vital part of the machine that got them there.

The former star from Mississippi went to five straight and Pro Bowls and secured five First Team All-Pros from 1958 to 1962 and was the league-leader in Interceptions in the first year of that streak. Patton recorded 52 Interceptions and 712 Interception Return Yards, both of which are second behind Emlen Tunnell within the Giants.