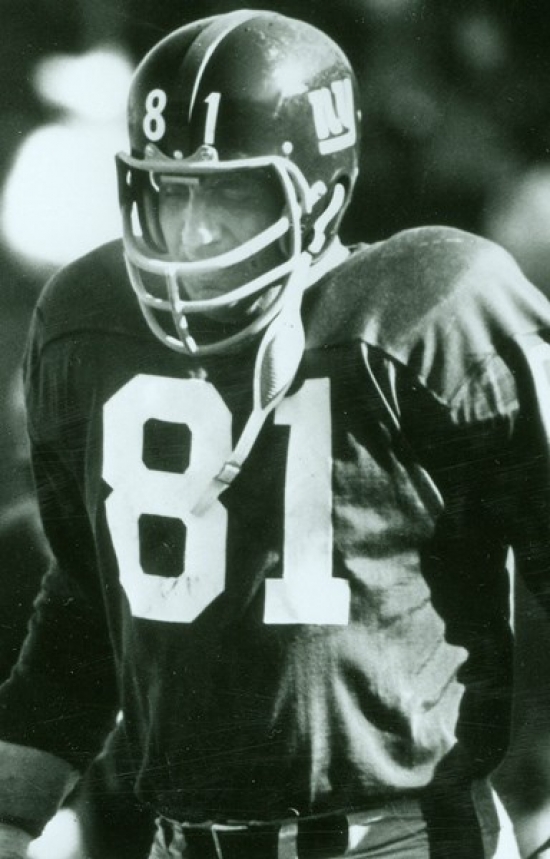 Andy Robustelli was a superstar with the Los Angeles Rams, and they were in the 1955 NFL Championship Game.  Robustelli asked for time off when his child was born, and when it was refused, he demanded a trade, which happened before the 1956 season.

At age 30, Robustelli’s skill level was still at an elite level and would be for a long time.  The Defensive End had immediate gratification as he was a First Team All-Pro for the third time, and the Giants won the NFL Championship.  Robustelli was part of a powerful New York team that returned won the East five more times while he was there, but that '56 Title was the only championship, he would win.

Despite that lone title, Robustelli continued to pile up the honors.  With the Giants, he was a five-time Pro Bowl and four-team First Team All-Pro, and in 1962 he won the Bert Bell Award, becoming the first defensive player to win that version of the MVP.

Robustelli retired in 1964, and he entered the Pro Football Hall of Fame in 1971.