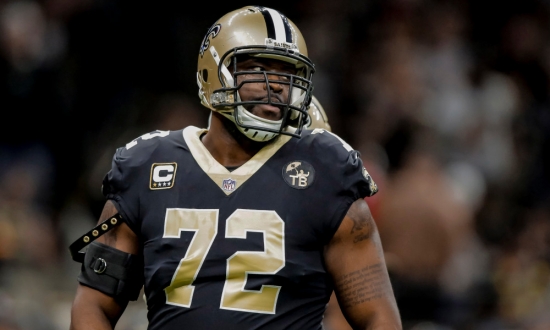 Terron Armstead only played six games as a rookie (2013) for the New Orleans Saints, but the product of Arkansas-Pine Bluff did not have to wait long to see himself as a starter.

In his sophomore season, Armstead became the Saints’ starting Left Tackle, and it was not long before he was viewed by his peers as one of the better Offensive Linemen in football.  Armstead went to the Pro Bowl in both 2018 and 2019, with a Second Team All-Pro Selection in the latter year.

Still, with the Saints, Armstead has done a great job protecting Drew Brees and blocking for his star Backs, and there is no reason to think he can keep doing it.